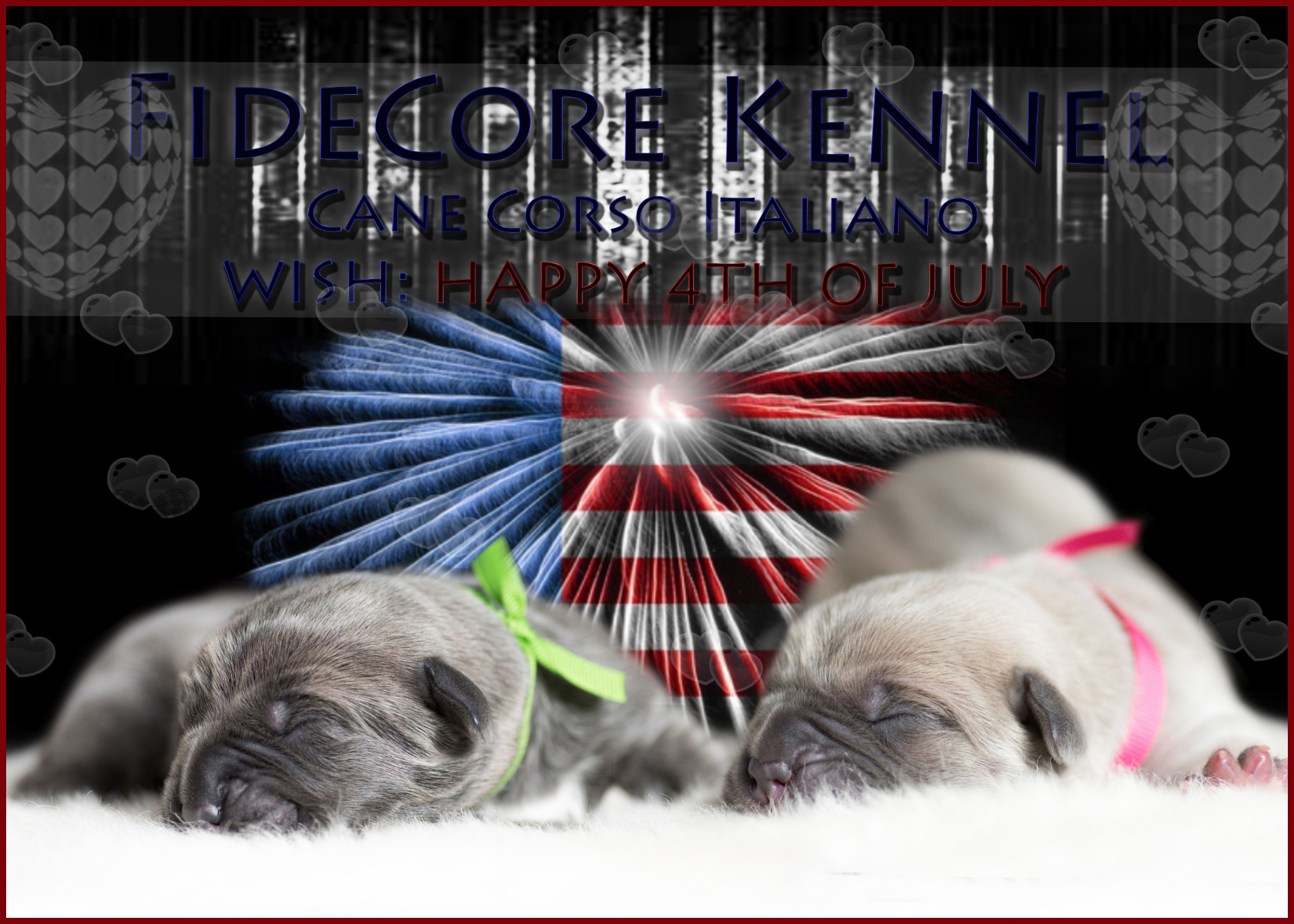 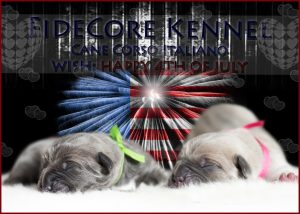 The Declaration of Independence

We celebrate American Independence Day on the Fourth of July every year. We think of July 4, 1776, as a day that represents the Declaration of Independence and the birth of the United States of America as an independent nation.

But July 4, 1776 wasn’t the day that the Continental Congress decided to declare independence (they did that on July 2, 1776).

It wasn’t the day we started the American Revolution either (that had happened back in April 1775).

The Continental Congress approved the final wording of the Declaration of Independence on July 4, 1776. They’d been working on it for a couple of days after the draft was submitted on July 2nd and finally agreed on all of the edits and changes.

How did the Fourth of July become a national holiday?

For the first 15 or 20 years after the Declaration was written, people didn’t celebrate it much on any date. It was too new and too much else was happening in the young nation. By the 1790s, a time of bitter partisan conflicts, the Declaration had become controversial. One party, the Democratic-Republicans, admired Jefferson and the Declaration. But the other party, the Federalists, thought the Declaration was too French and too anti-British, which went against their current policies.

By 1817, John Adams complained in a letter that America seemed uninterested in its past. But that would soon change.

After the War of 1812, the Federalist party began to come apart and the new parties of the 1820s and 1830s all considered themselves inheritors of Jefferson and the Democratic-Republicans. Printed copies of the Declaration began to circulate again, all with the date July 4, 1776, listed at the top. The deaths of Thomas Jefferson and John Adams on July 4, 1826, may even have helped to promote the idea of July 4 as an important date to be celebrated.